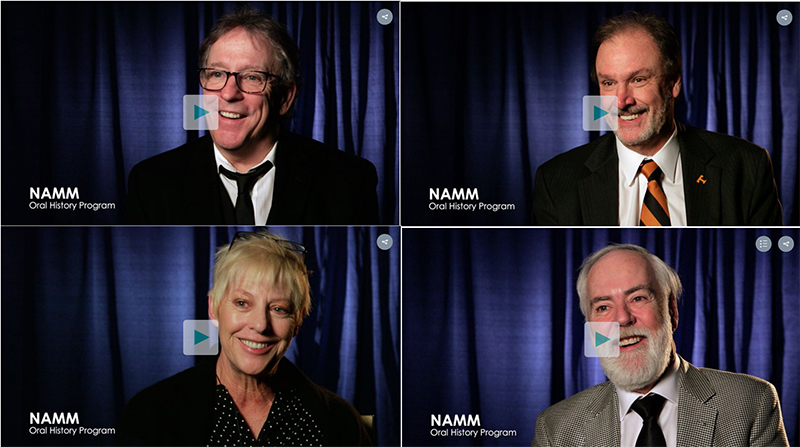 Del Fiorentino began this project in March 2000, as the second issue of Pro Lights and Staging News was rolling off the presses. In his own video interview, conducted in June 2018, Del Fiorentino credited NAMM’s board of directors for their commitment to preserving the thoughts and observations of those shaping the music industry “with one-on-one interviews with the people who lived it.”

From the small initial list, which included “manufacturers, some educators, retailers and many people who were pioneers in their particular field,” the list has grown, driven in part by references for additional interview subjects provided by the interviewees themselves.

Now that NAMM’s oral history lens has expanded to include pioneers and innovators in the live event production industry such as Lowe, it made perfect sense to also include the three Parnelli Award recipients that were honored for career achievement this year, including Spring (Lifetime Achievement Award), Strickland (Visionary Award) and Keyes (Audio Innovator Award).

“I have been honored to play a small role in documenting the Parnelli story by capturing interviews for the NAMM Oral History program with those who have won a special award or who have played a vital role in the awards creation and development,” Del Fiorentino said.

“It has been a blessing to meet those involved with the professional lighting world and learn from them how the industry has developed over the years,” he added. “I think it is so important that we capture, preserve and share our history and I look forward to the opportunity to continue to interview those important to Pro Lighting, Live Events and the Parnelli’s for many years to come! 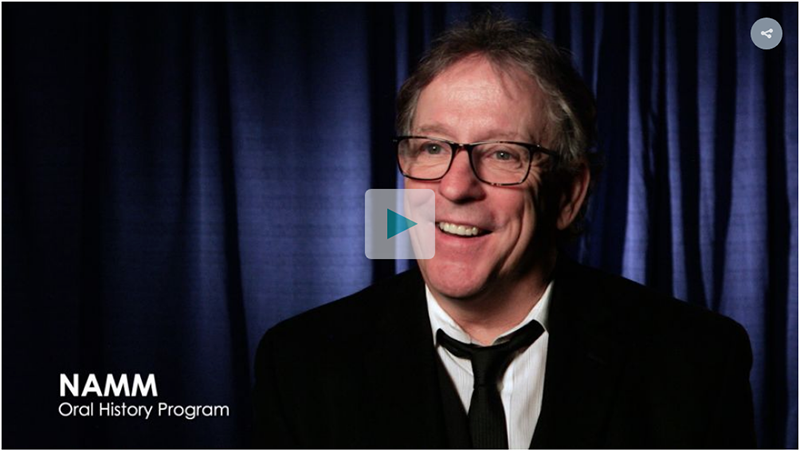 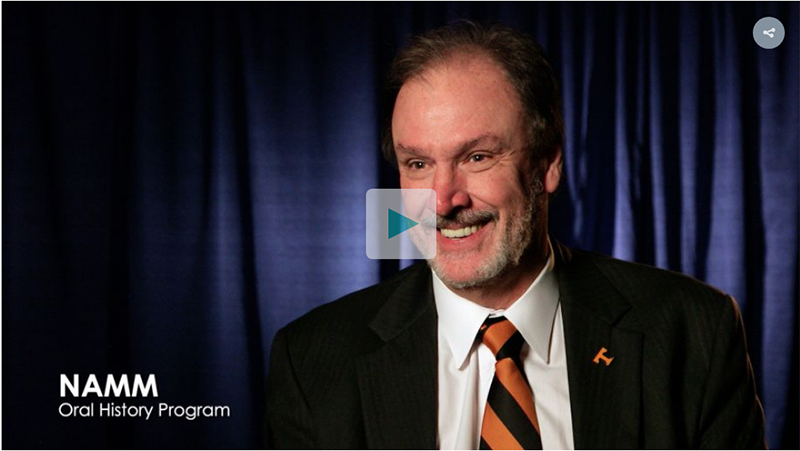 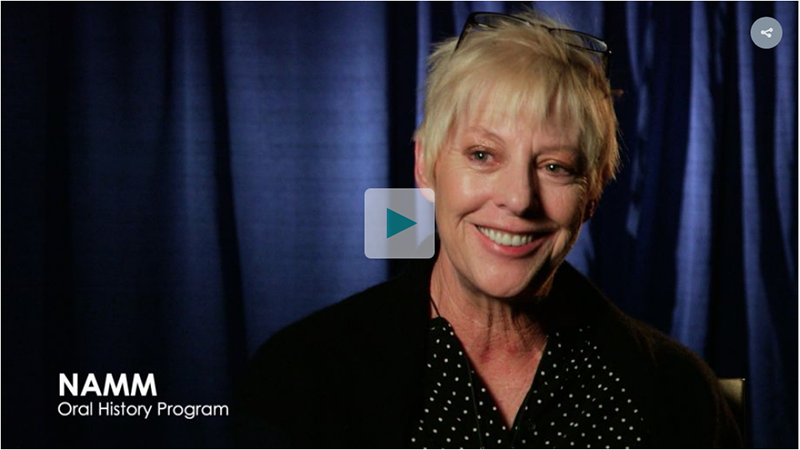 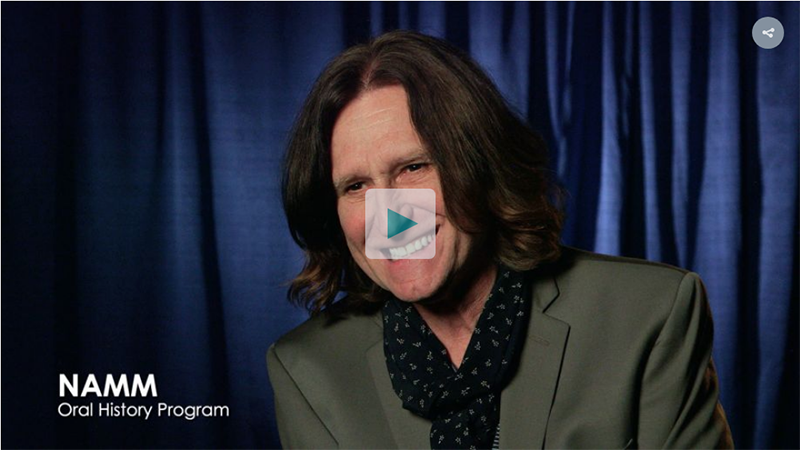 As a bonus, there’s also a funny, insightful sit-down interview with our 19th annual ceremony’s host, John Waite (“I Ain’t Missing You At All” / The Babys / Bad English): 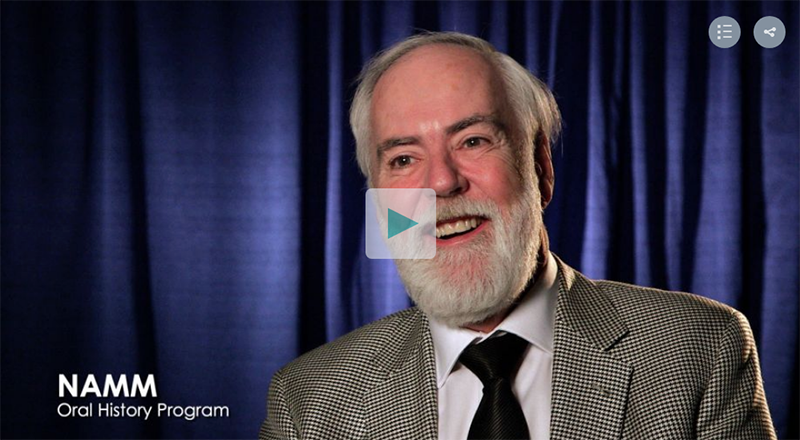 Along with edited clips of each interview subject that runs a few minutes in length, the Oral History project also preserves the insights of each of its interview subjects in longer-length video archives, some running close to an hour in length.